The MAKENYA Mammal Atlas App is a Kenyan citizen science mobile-based application that allows users to monitor and track rare and common mammals. It allows users to use their map location or GPS coordinates of the area they spotted a particular mammal, share pictures, and identify the species. The project has been the first Citizen Science App for Africa running on SPOTTERON, and we are looking forward to new exciting projects on the continent being launched already early in 2023.

Together with the National Museums of Kenya, the Mammal Committee of Nature Kenya and researcher Simon Musila, we have developed the mobile Citizen Science App with an integrated user-community, offline recording capability and more built-in SPOTTERON platform features for a successful outdoor toolkit.

A new video has just been released by VOA Africa, introducing the MAKENYA Citizen Science App and its use in the field. 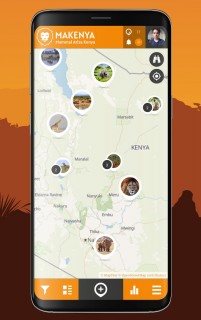 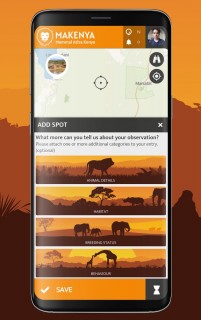 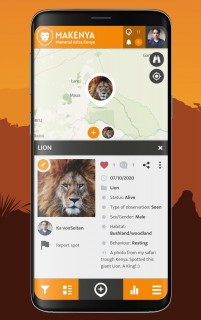 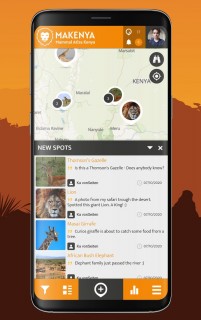 Kenya is home to almost 400 different kinds of mammals, including 22 that are only found in certain parts of the country, according to official statistics. However, protecting these animals is becoming increasingly challenging due to the negative impact of climate change and human activity on their habitats.

According to experts, Africa plays a small role in contributing to the growing climate crisis, but is experiencing severe consequences. The number of rare mammals being born and the survival rate of young animals is decreasing. Wildlife officials in Kenya, where about a third of Africa's mammal species live, are using the MAKENYA App to engage the public and to help protect these animals.