All Apps have a thing in common. They have an App-Icon. This visual element is one of the first things a participant in a Citizen Science App sees - and this makes it a vital part of a project. 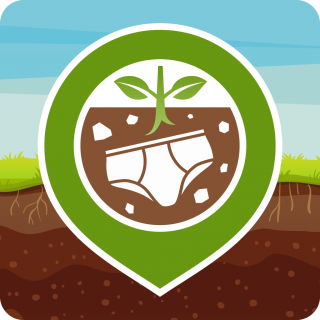 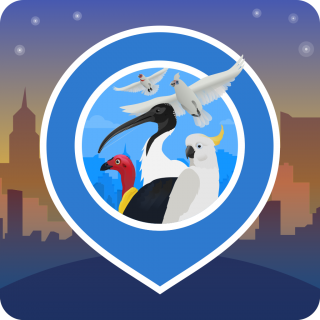 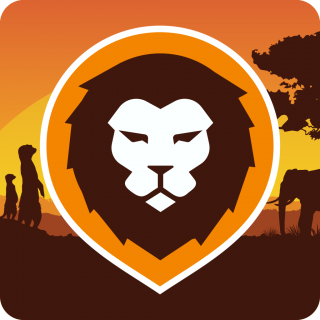 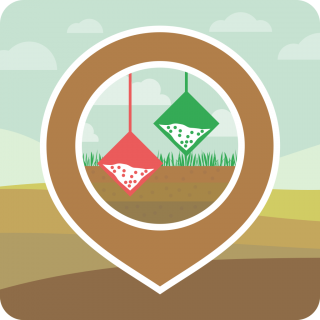 That's why we at SPOTTERON take a good share of time to design the icon for every project on the platform both for Android and IOS. Like all parts of a Citizen Science App running on SPOTTERON, we also improve and develop App-Icons in the course of a project's run-time to adapt to new emerging technologies and formats. This is what we do now in the aftermath of the platform's Milestone 3 Upgrade.

On Android, a technology named "Adaptive Icons" has been around for a while. With high adaption rates and increased compatibility, it is now an excellent time to redesign the App-Icons for all Citizen Science projects on the platform to use this up-to-date standard. But what does it do?

Adaptive App-Icons basically split an icon into two parts: the background and the foreground. This principle allows a range of effects, which conventional icons won't be possible, consisting of just a single image. First of all, the shape of the icon can be changed by the Operating System or, better - the "Launcher." The Launcher on a smartphone is comparable with the desktop on your computer - it hosts all the widgets and icons, displays the home screen, offers a start menu with installed Apps, and offers more functionalities. An Android phone's layout and "look & feel" can be changed to what a person likes. Some people prefer square icons, some rounded squares, some circular icons. And this is where Adaptive Icons come into play - the Launcher can display the icon flexible in different shapes:

Further possibilities are that the phone uses animation on the icon. E.g., if an App-Icon got dragged around to reposition it on the phone's home screen, it can be animated with a parallax effect, or when it gets pressed, it can react to that. Adaptive Icons are currently only possible on Android, but we hope that Apple utilizes this more modern approach soon.

With the release of the new SPOTTERON Milestone Update 3.x, we are now in the process of redesigning all App-Icons on the platform to use adaptive technology. We are creating a new background layer for every project and modernizing the App Marker Icon itself. This task is part of our ongoing project support and maintenance. As part of our project collaboration, our service includes adapting to new technologies and maintaining a project's digital quality level in the SPOTTERON package for every Citizen Science and Community Engagement project. This ongoing care of a project's Citizen Science Apps and digital tools is especially essential when running interactive and user-oriented Smartphone applications. 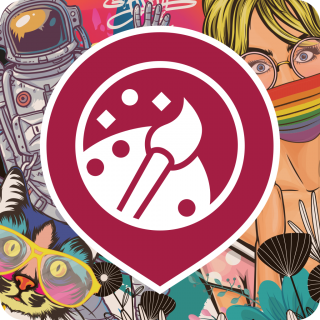 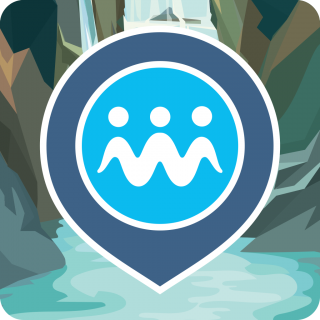 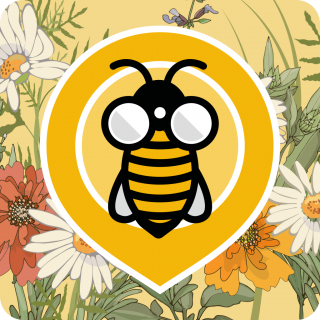 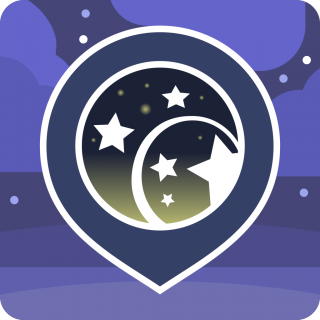 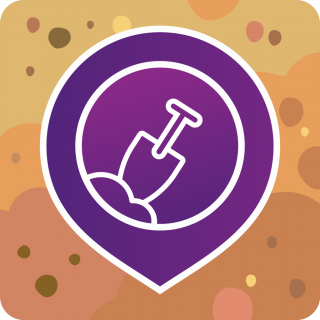 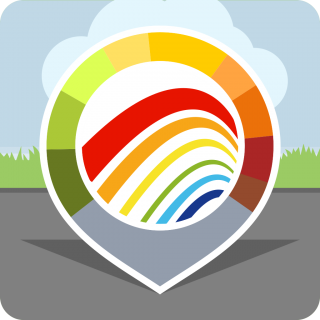 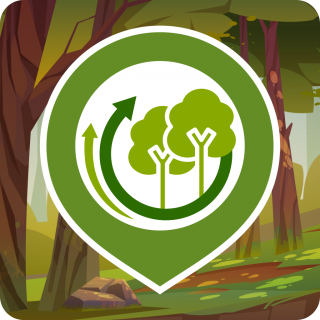 The first Citizen Science Apps are already bringing Adaptive Icons on your smartphone; you can try it out live in Crowdwater, IPM Popillia, YouCount, or Nature's Calendar on Android. Find these SPOTTERON Platform-based Apps here on our project example overview: https://www.spotteron.net/apps