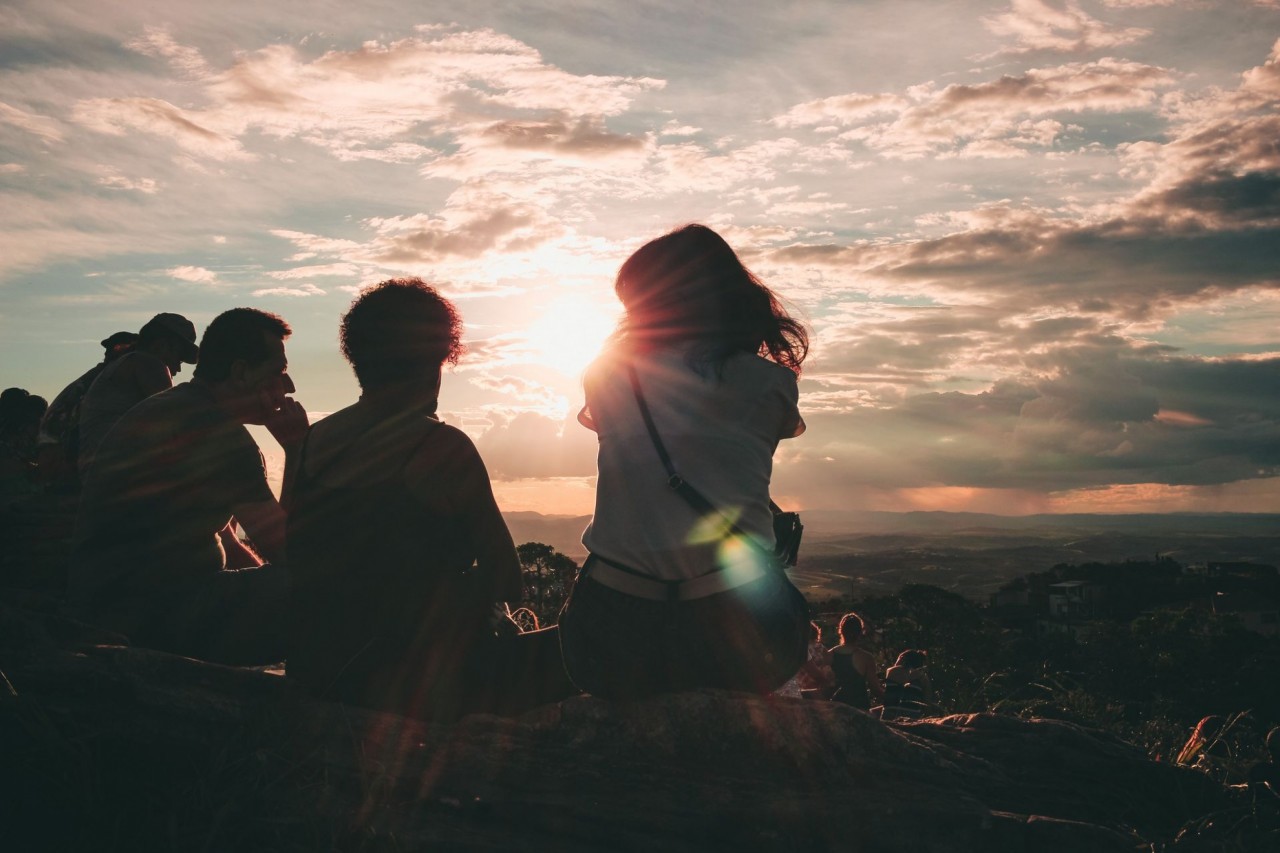 Thanks for the many interesting submissions and your paticipation in the SPOTTERON Citizen Science contest for getting a free App in Europe! We are finally able to announce the winner (and a follow up project as second place) here on our Citizen Science blog:

Hello there Frankfurt! See you at the #ForumCS 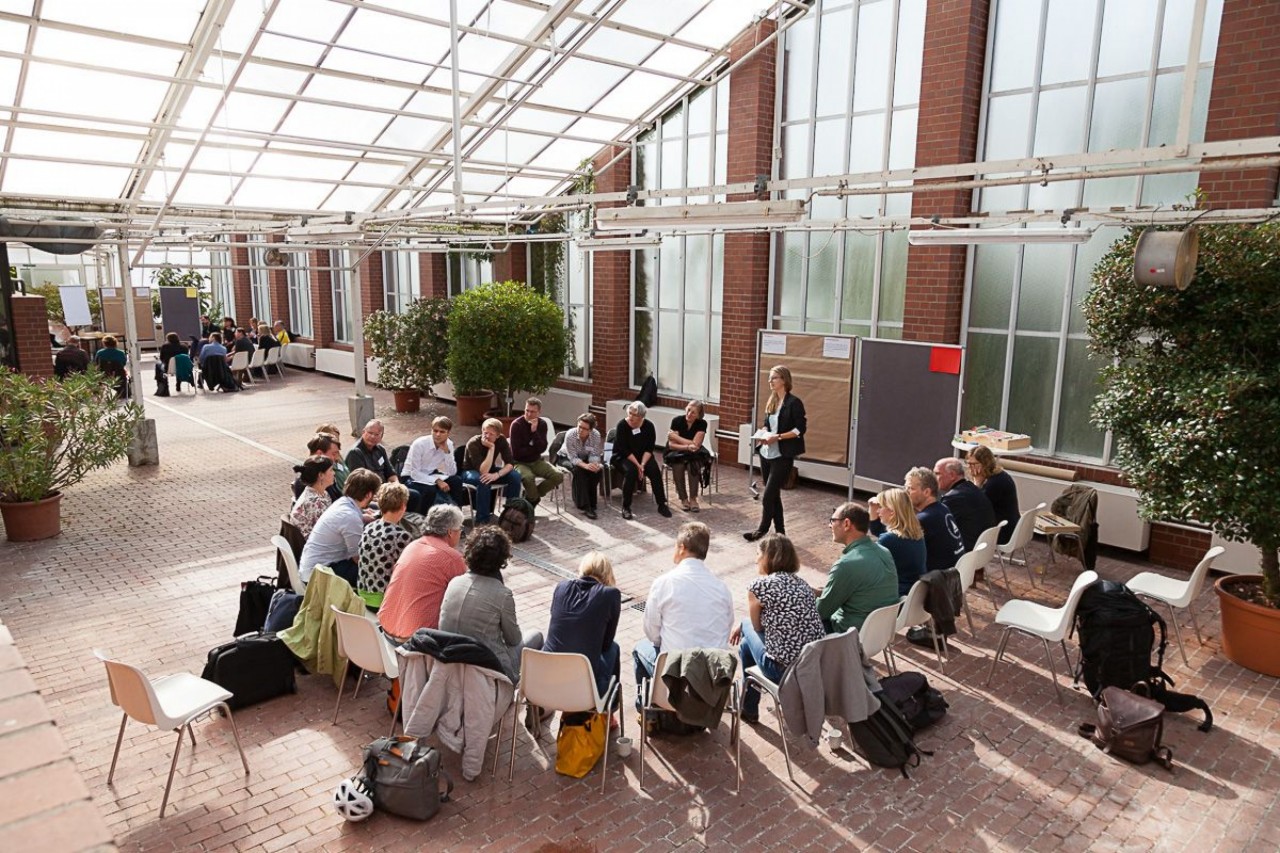 This Thursday and Friday, on the 6th and 7th of September, we will be in Frankfurt for the annual meetup of the German Citizen Science Community, the "Forum Citizen Science". We will be present during the entire conference, host a workshop and will also have a SPOTTERON stand.

A new addition to the platform - Welcome Brushturkeys 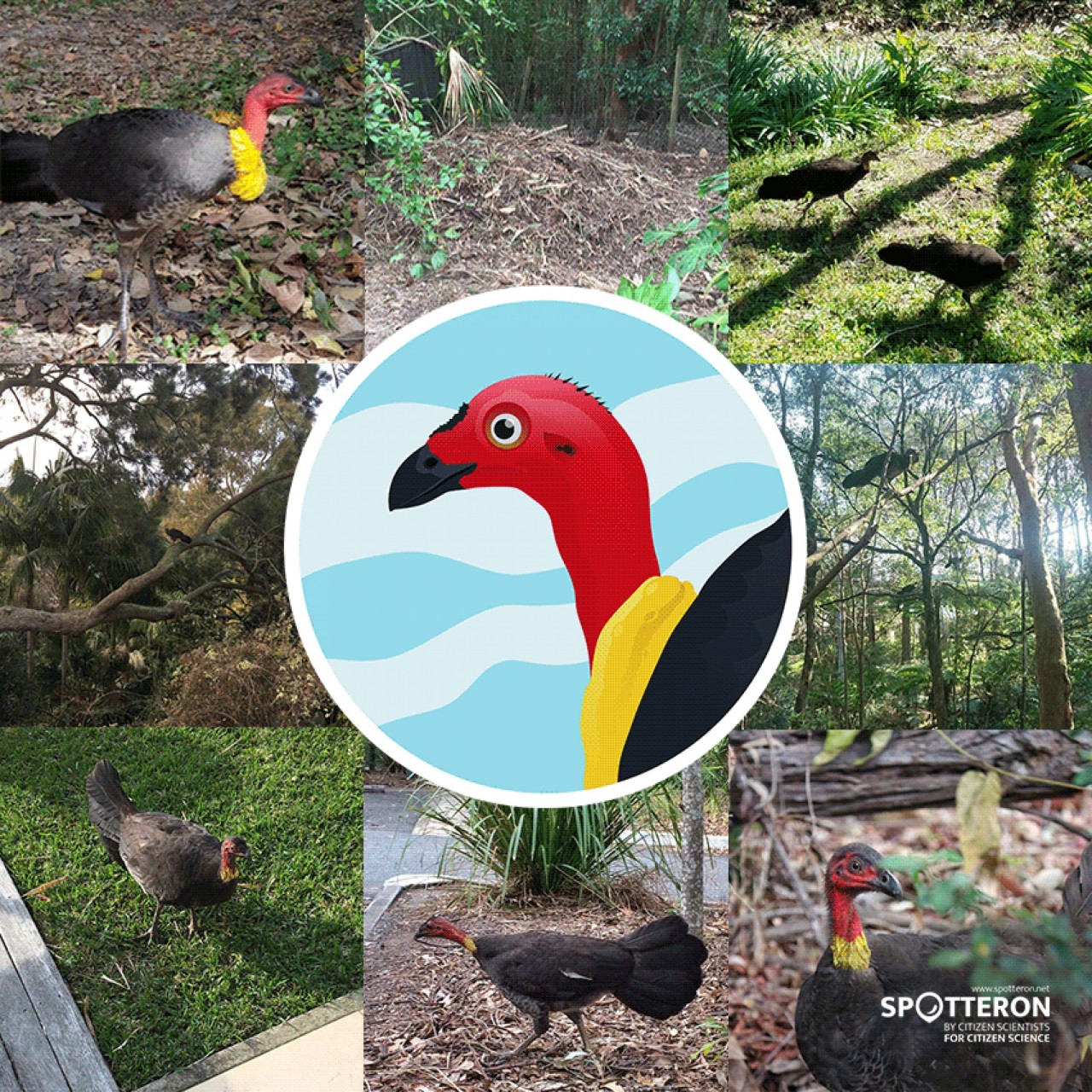 We are happy to welcome a new project to the SPOTTERON platform this month. As you can tell by the name, „Brushturkeys - birds in suburbia“ is all about Australian Brushturkeys extending their natural habitat, which usually includes rainforests and woodlands, to suburban areas.

Get the Citizen Science app manual along with your project 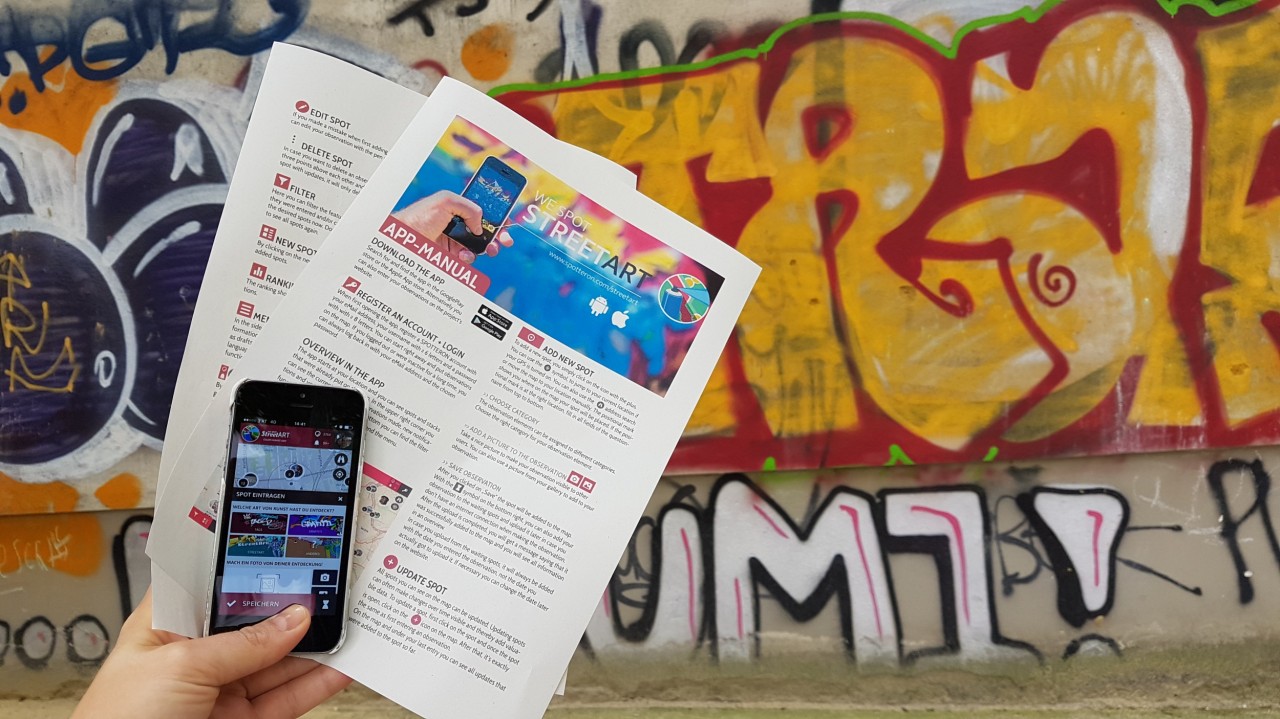 We recently added something new as part of all SPOTTERON packages: a short app-manual for all interactive Citizen Science projects on the platform. 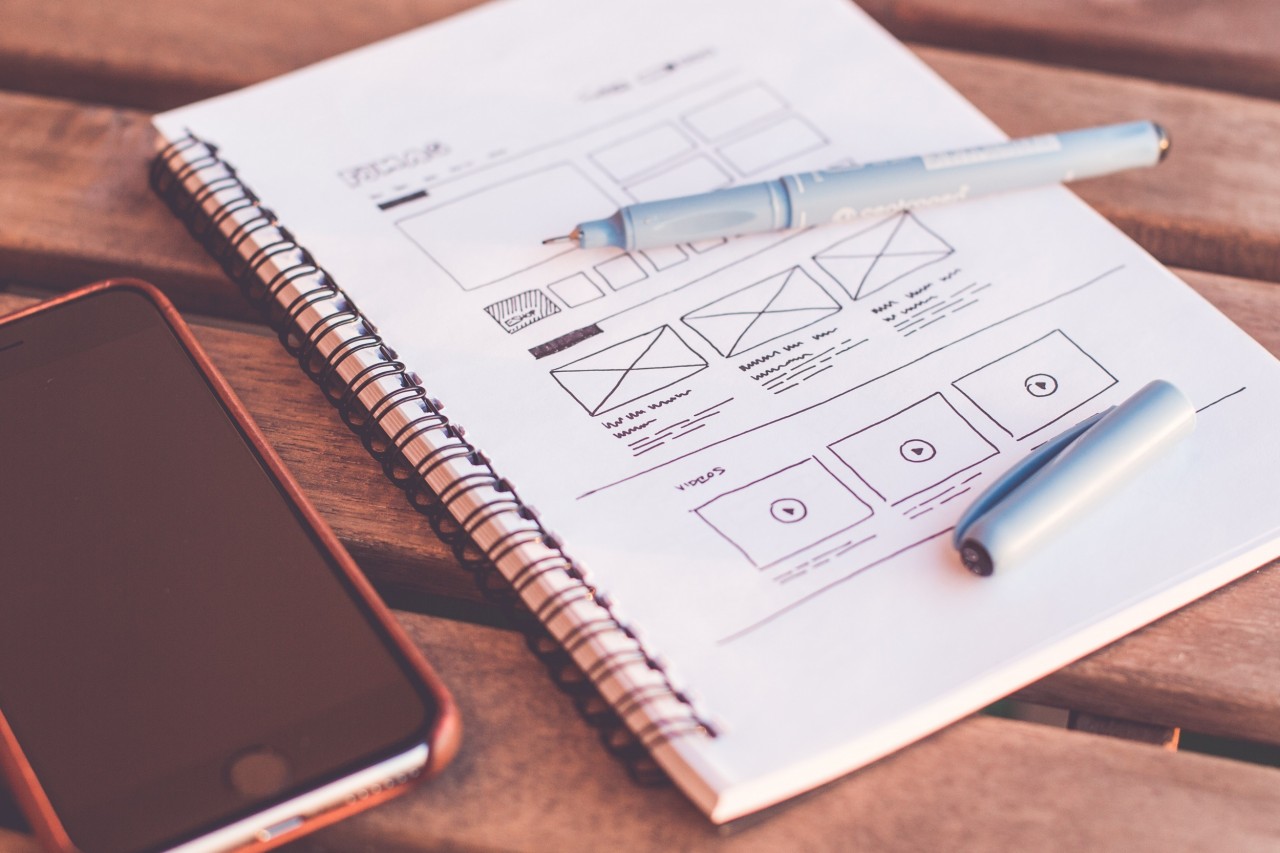 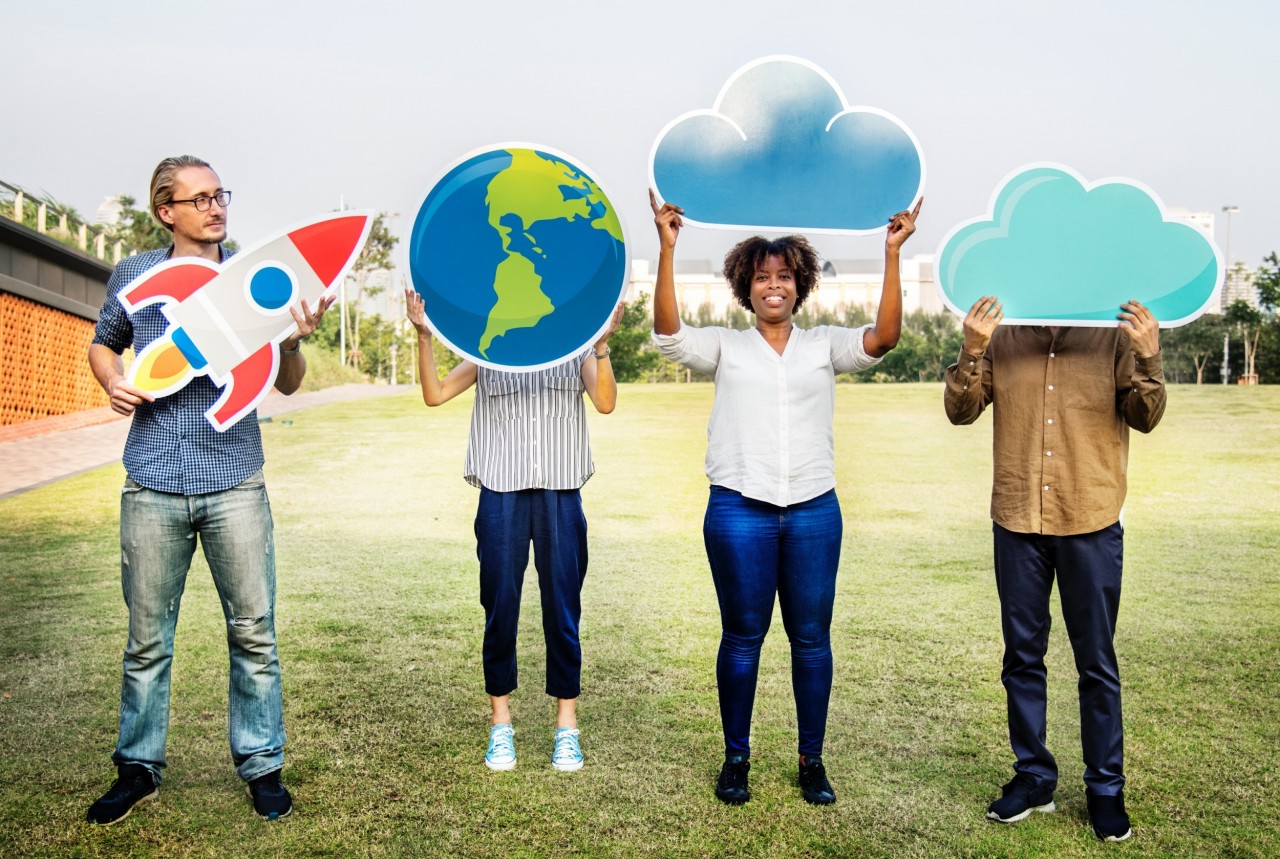 Communication is an important factor in the Citizen Science field, not only within the projects themselves, but also among project leaders. For this purpose we implemented a forum on our website in the summer of 2018, which internally functions as a platform for exchange, networking and feedback.

From 15th to 19th of October, the Citizen Science Summer School "Citizen Science in Theory and Practice" took place in "Grünau im Almtal", a small town in the south of Upper Austria. Grünau is particular famous for the KLF, the "Konrad Lorenz Reseach Station" where zoologist and Nobel Prize winner Konrad Lorenz studied animal behavior and became one of the founders of modern ethology. Not far from the research station, a whole week was dedicated to Citizen Science and many interesting workshops, sessions and collaboration teamwork took place. 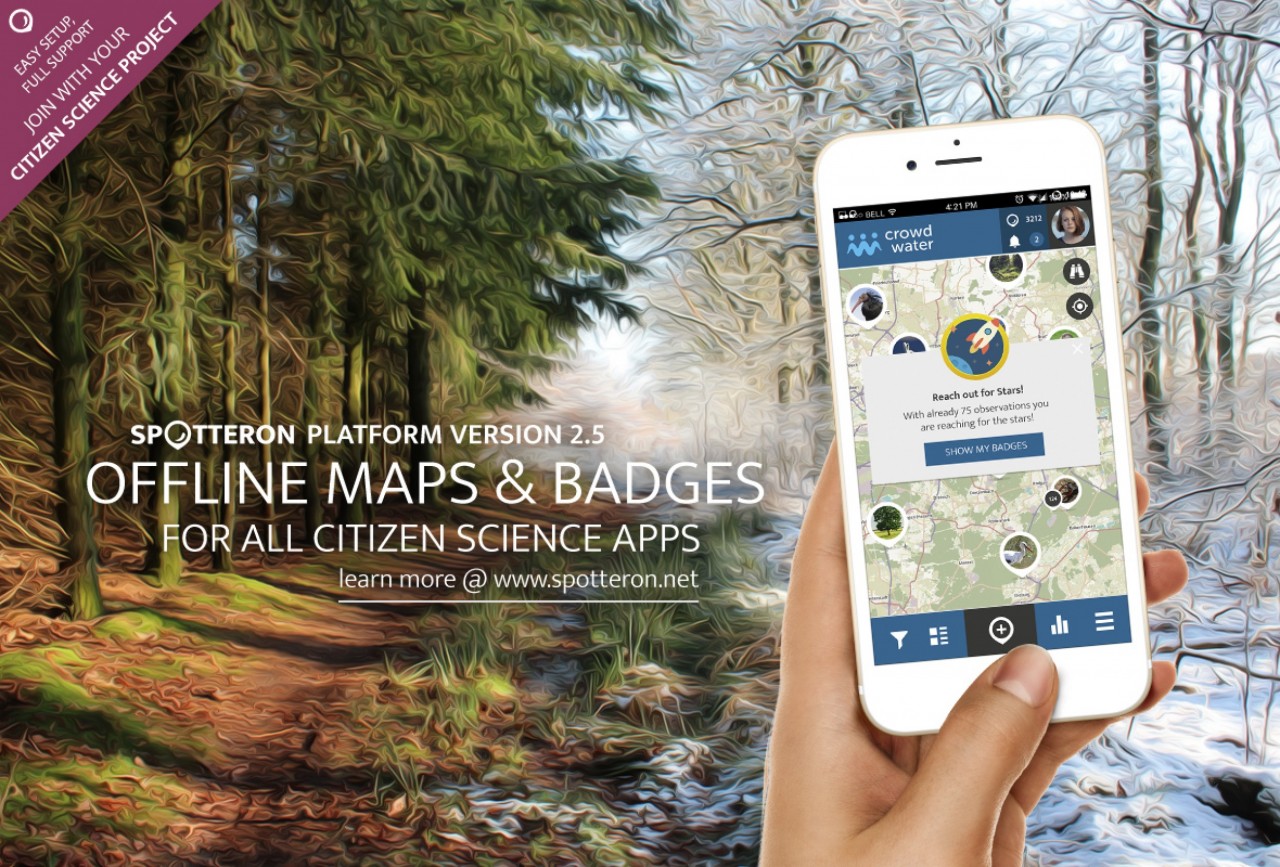 With the new SPOTTERON platform version 2.5 we bring two more highlights to all apps on the Citizen Science platform: First of all, the Offline Maps & Spots feature allows users to download map areas and spots on their phone for having them present, even when there is no internet connection available. This feature is a big improvement, specially for Citizen Science Apps, in which the main activity takes place often outdoors in the field where web connectivitiy is not always a given thing.

Impressions from the European Researchers Night in Vienna 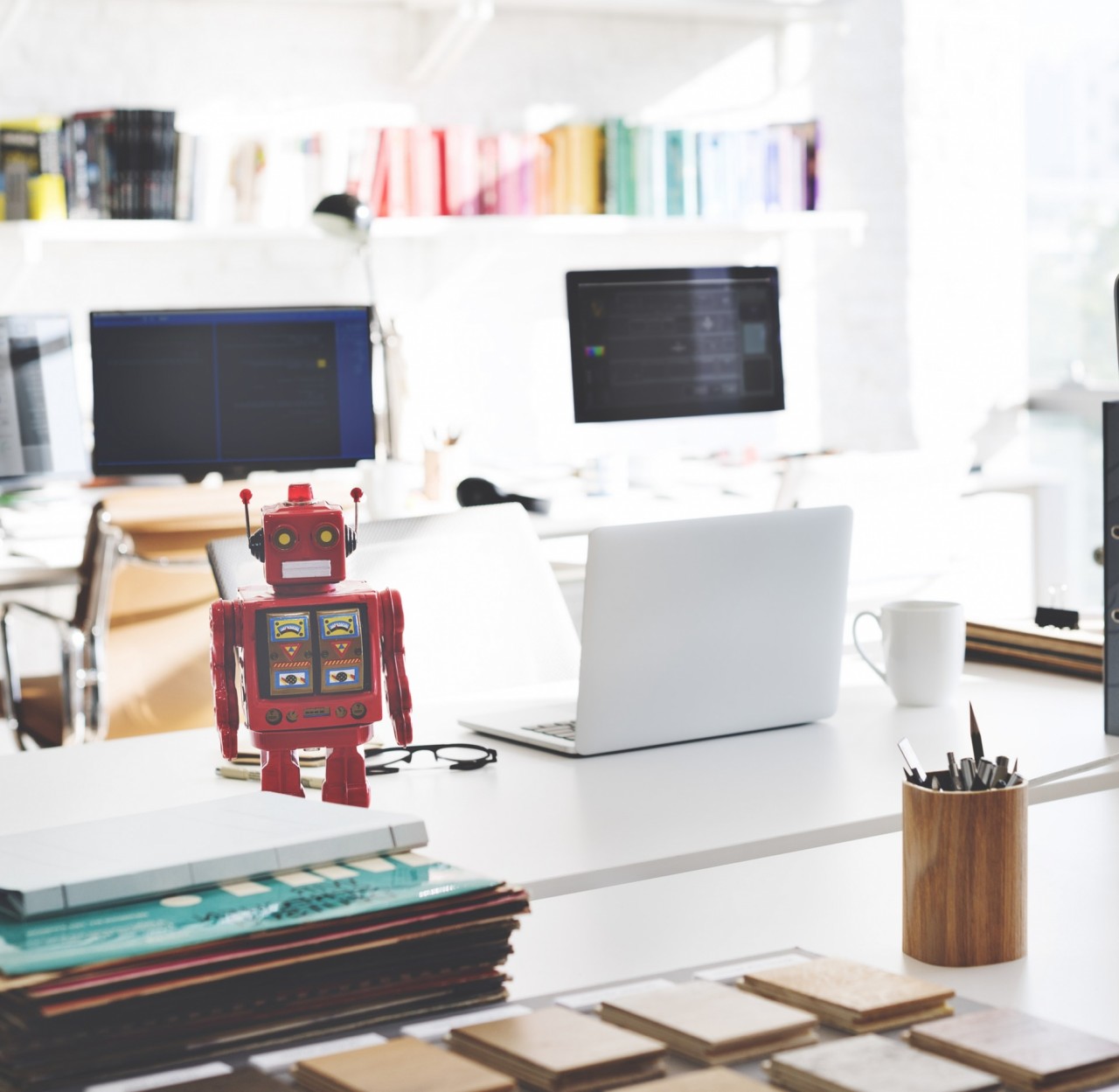 Last week it was time for the annual European Researchers Night, a mega event which takes place simultaneously in hundreds of cities all over Europe, again. Of course we couldn't miss it and went to the event at the TGM in the 20th district of Vienna. 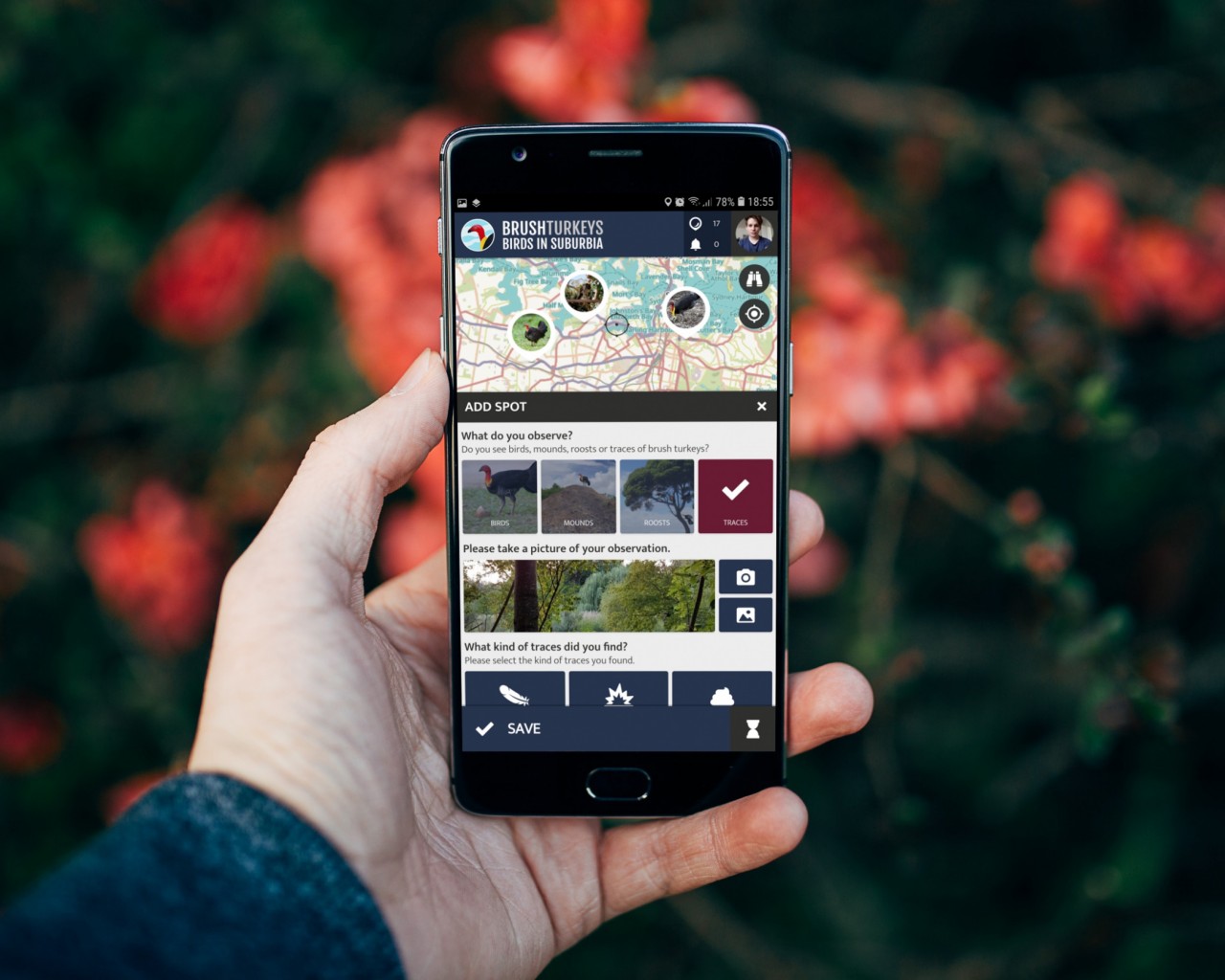 Happy New Year 2019 and thanks for all the Citizen Science! 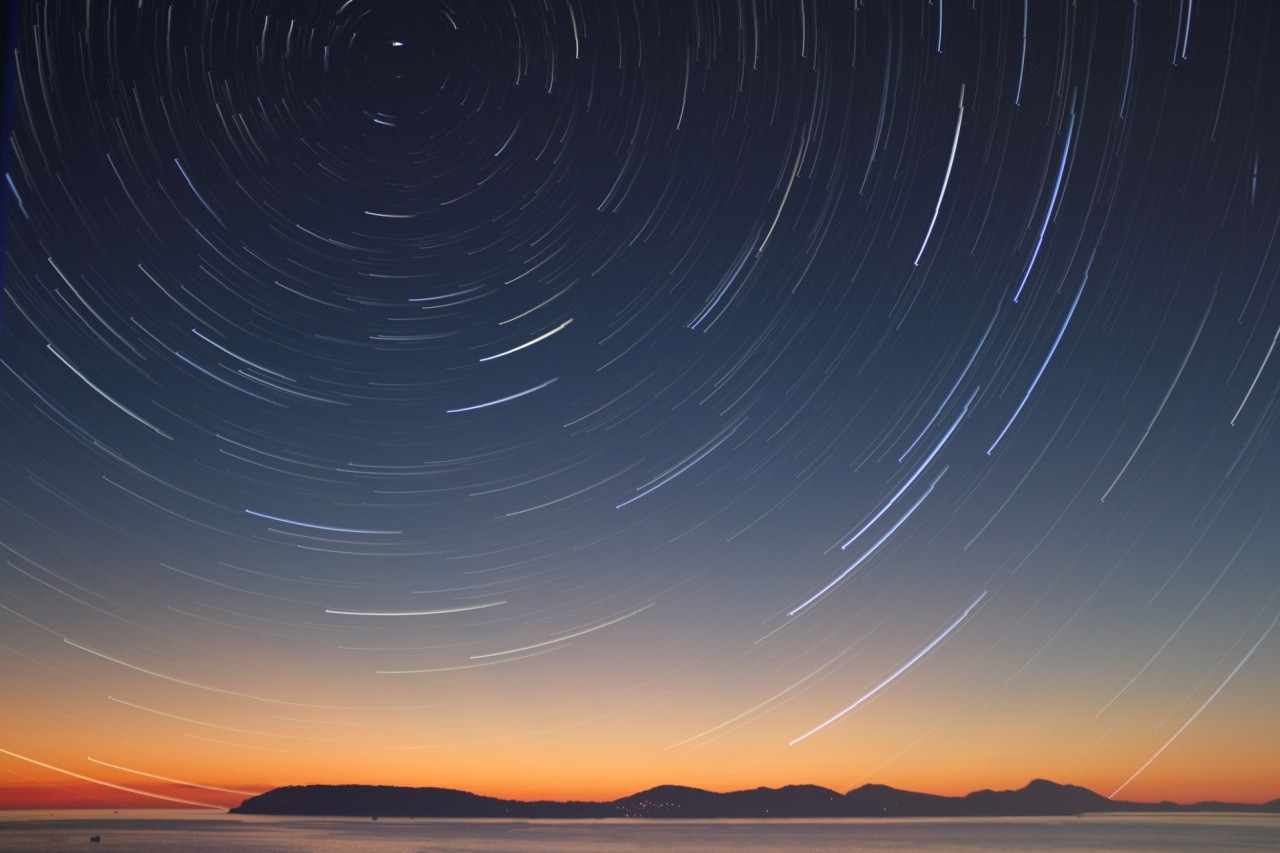 Thanks for all the CitizenScience! We wish you a happy New Year's Eve and many more exciting #CitSci moments in the upcoming year. We have already new projects coming up, the first one about light pollution and Citizen Science will be ready in 1st of February. But for now, we are off until the end of first week of the new year - see you in 2019! 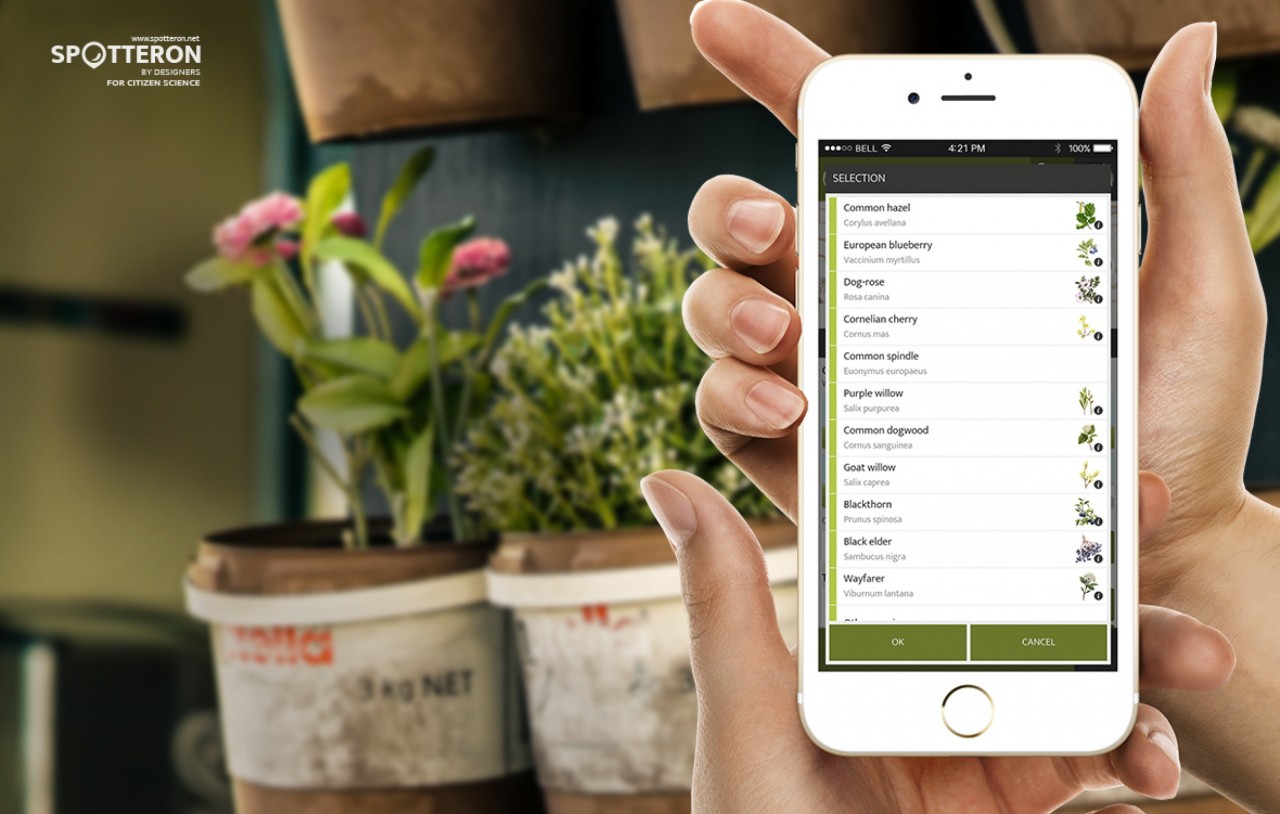 When developing a Citizen Science app, you can influence usability in many ways. But these crucial decisions can be decisive factors when it comes down to whether they enjoy using it and do so regularly.

Citizen Science in the gis.Business Magazine: Knowledge in the Hands of Citizens 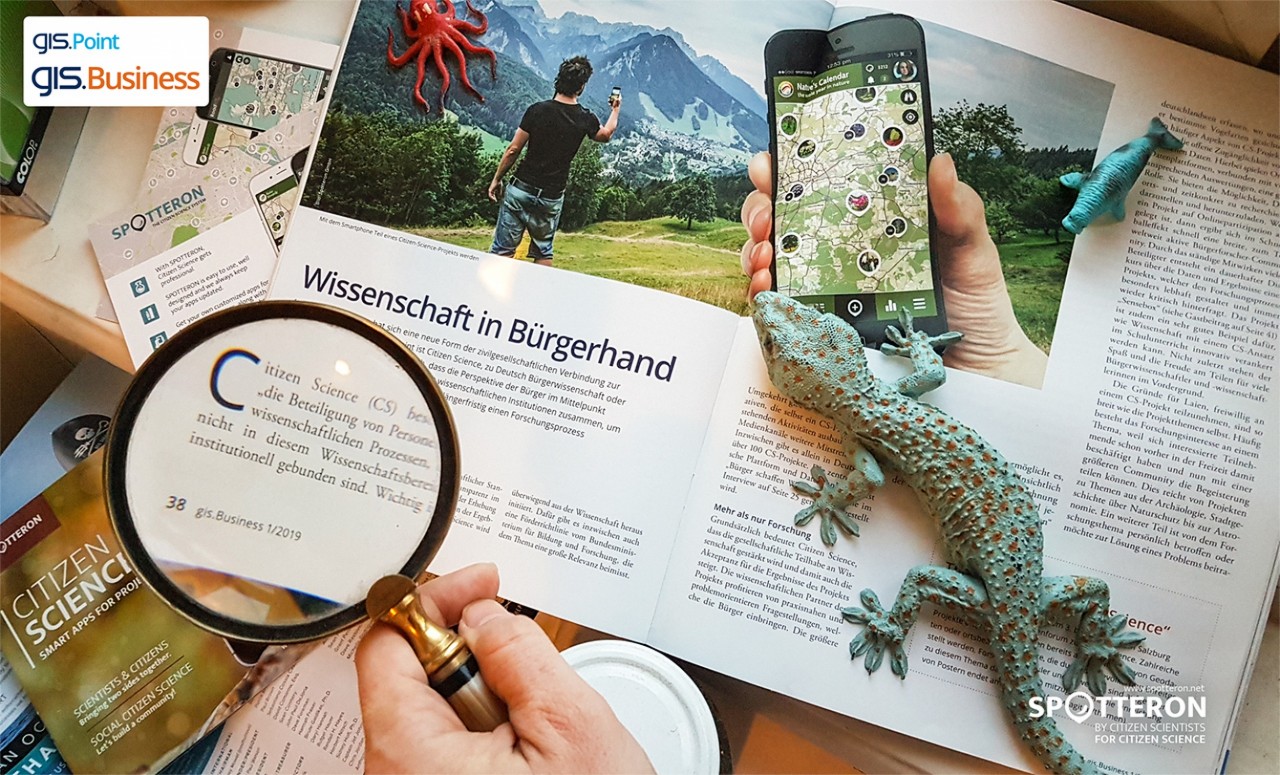 Day of Phenology at the ZAMG Vienna

On Wednesday, the 6th of March, the first "Day of Phenology" took place at the ZAMG in Vienna. We have also been invited by one of our project partners from the "Naturkalender App". 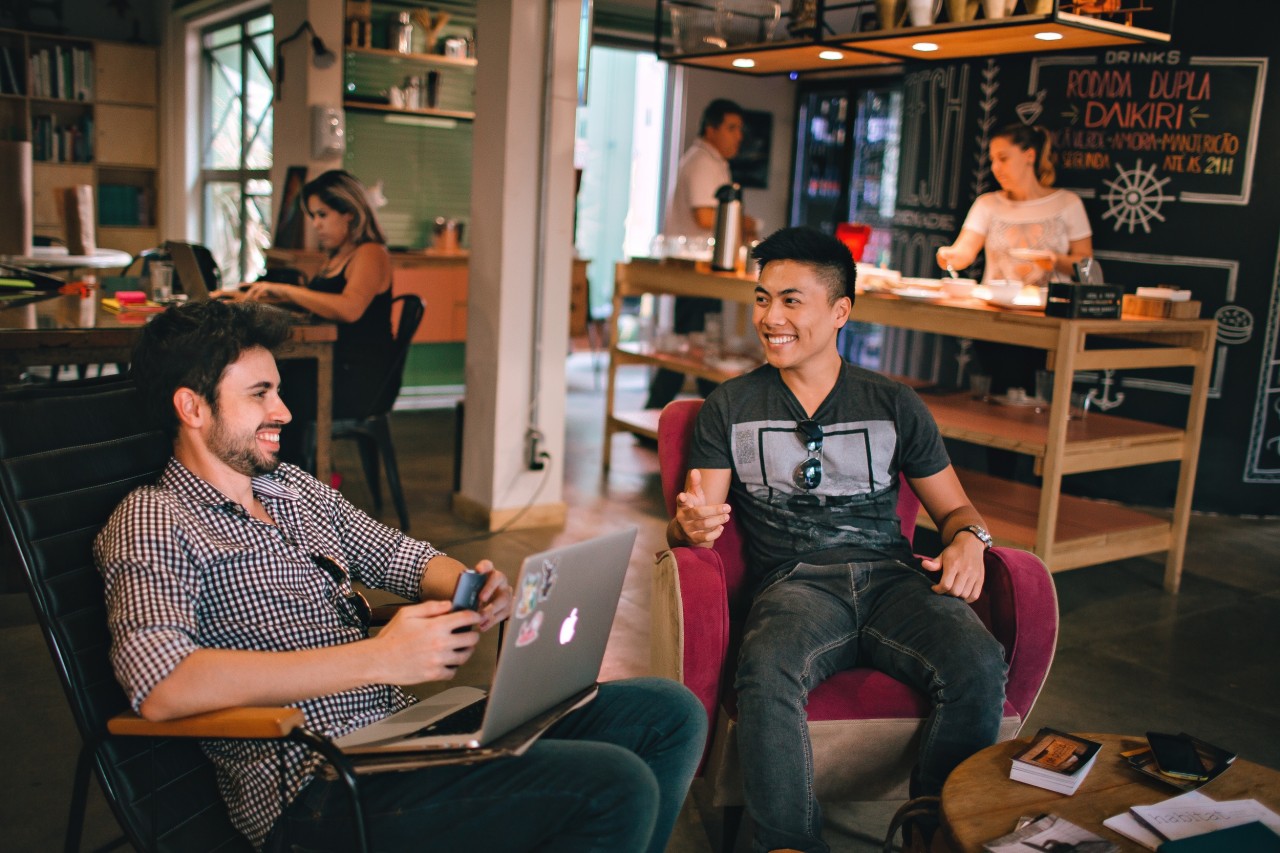 When developing Citizen Science Apps, the usability has a big impact on how well and frequent people use them in the end. The goal for Citizen Science Apps is to become an important part in the everyday lives of their users in the long term, so that users can gain experience and can contribute important data  to scientific projects. 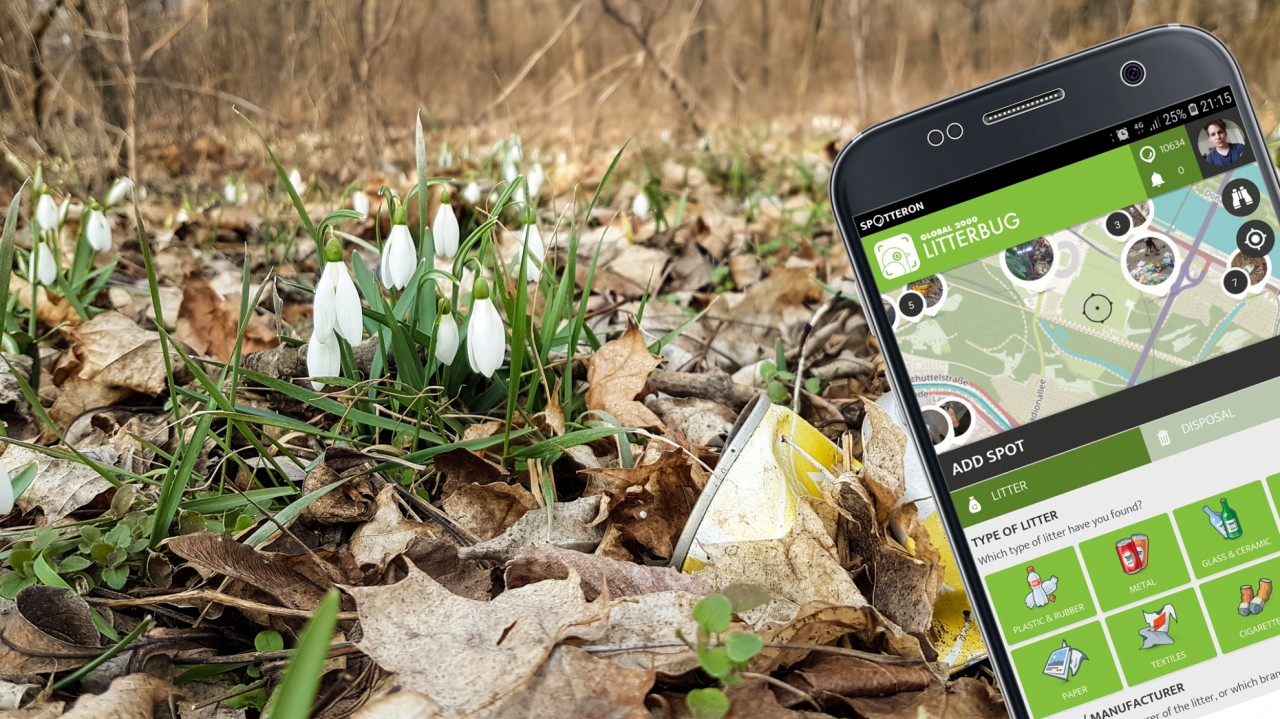 Today marks the release day for our Citizen Science interview series! Continuously we are going to publish interviews with different head of projects running on the SPOTTERON Platform.

Impressions from Obergurgl | before the OECSK2019

Last week, the Austrian Citizen Science conference took place in Obergurgl, Tyrolia and we took the occasion to arrive one day earlier to visit the mountainside and get a good view of the impressive landscape surrounding the area.As Citizen Scientists, we always love to stumble apon new things to record and contribute in various scientific projects. 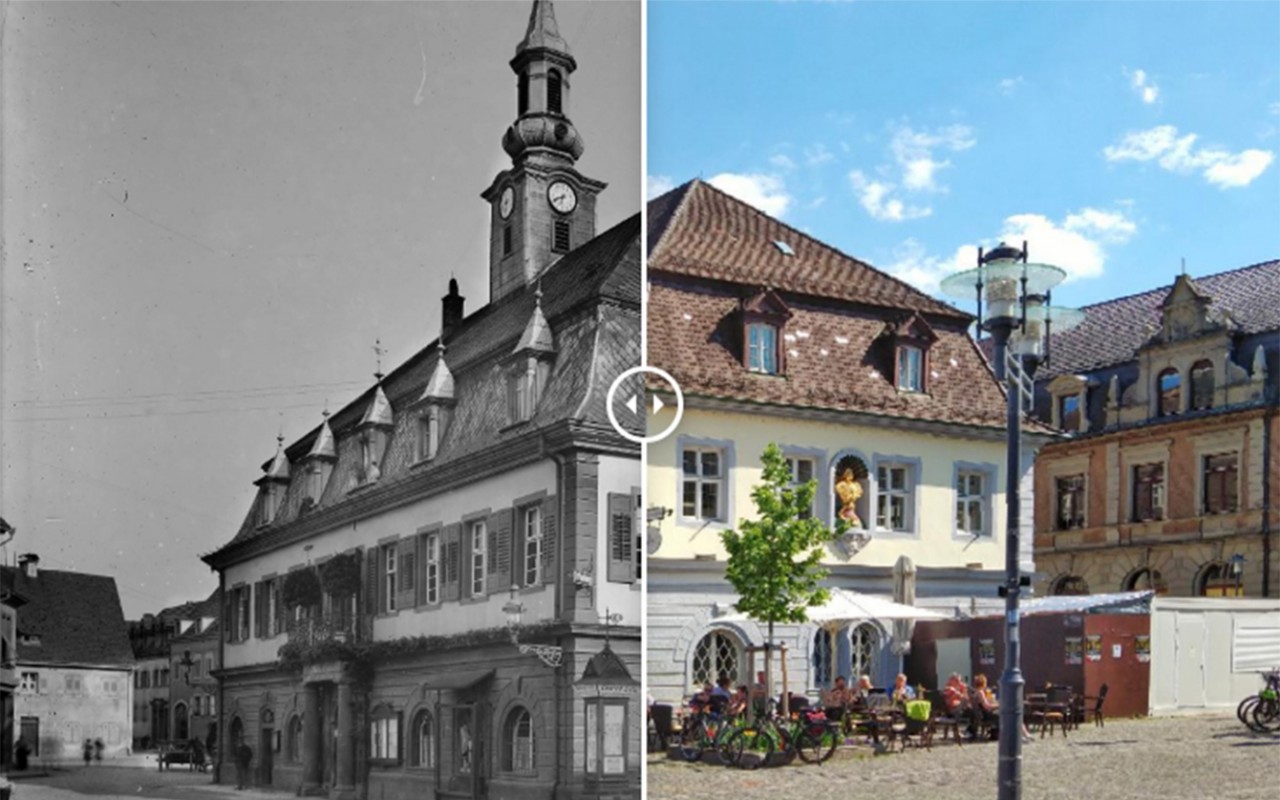 This spring, the Landesarchiv Baden-Württemberg, Germany, organized a photo contest through our Citizen Science App "Landauf, LandApp". Users were encouraged to go on a historical expedition and find out how the cities and their surroundings have changed in the last few decades.

Open Call at the ACTION project! 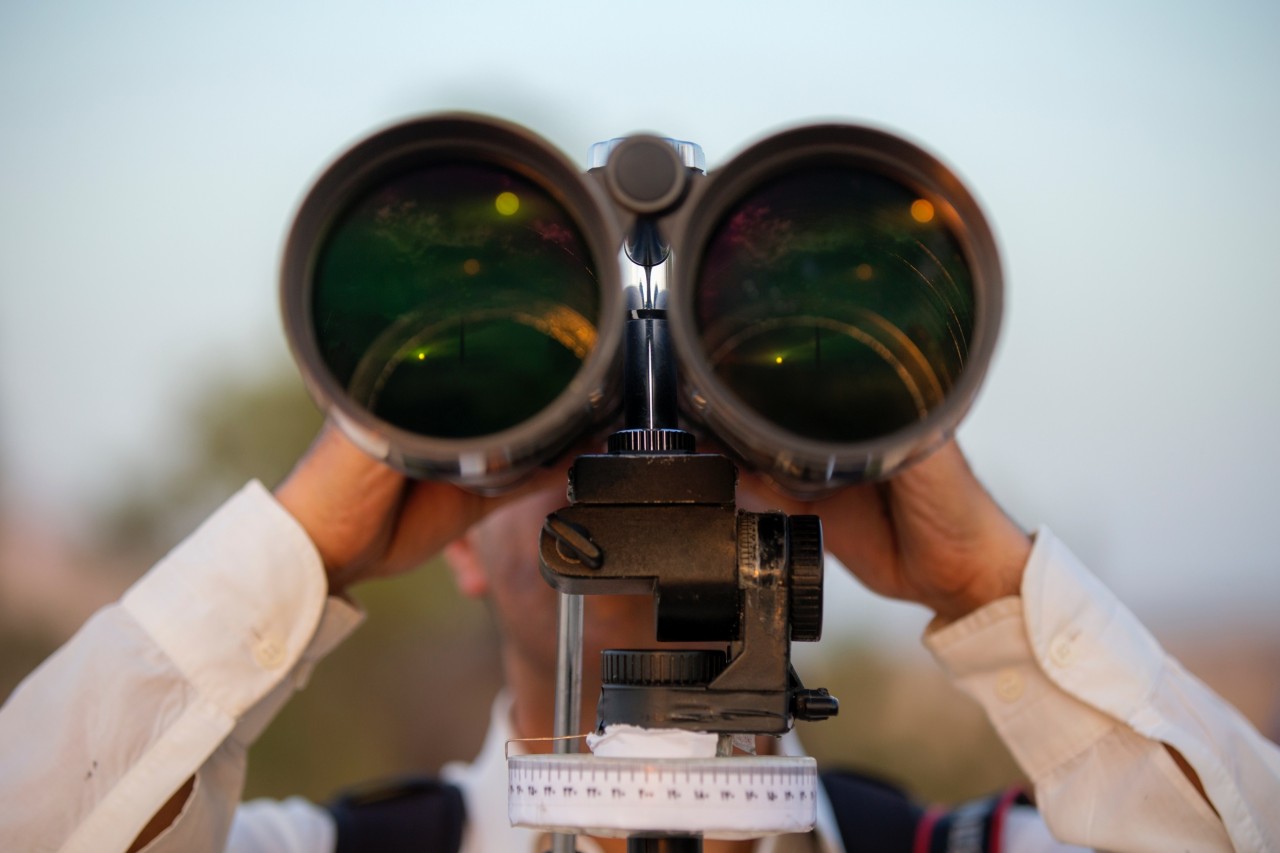 The ACTION project (Participatory science toolkit against pollution, co-funded by the European Commission under the Horizon 2020 framework, SwafS programme ) has an open call for ongoing citizen science projects related to any form of pollution in Europe or worldwide looking for support. 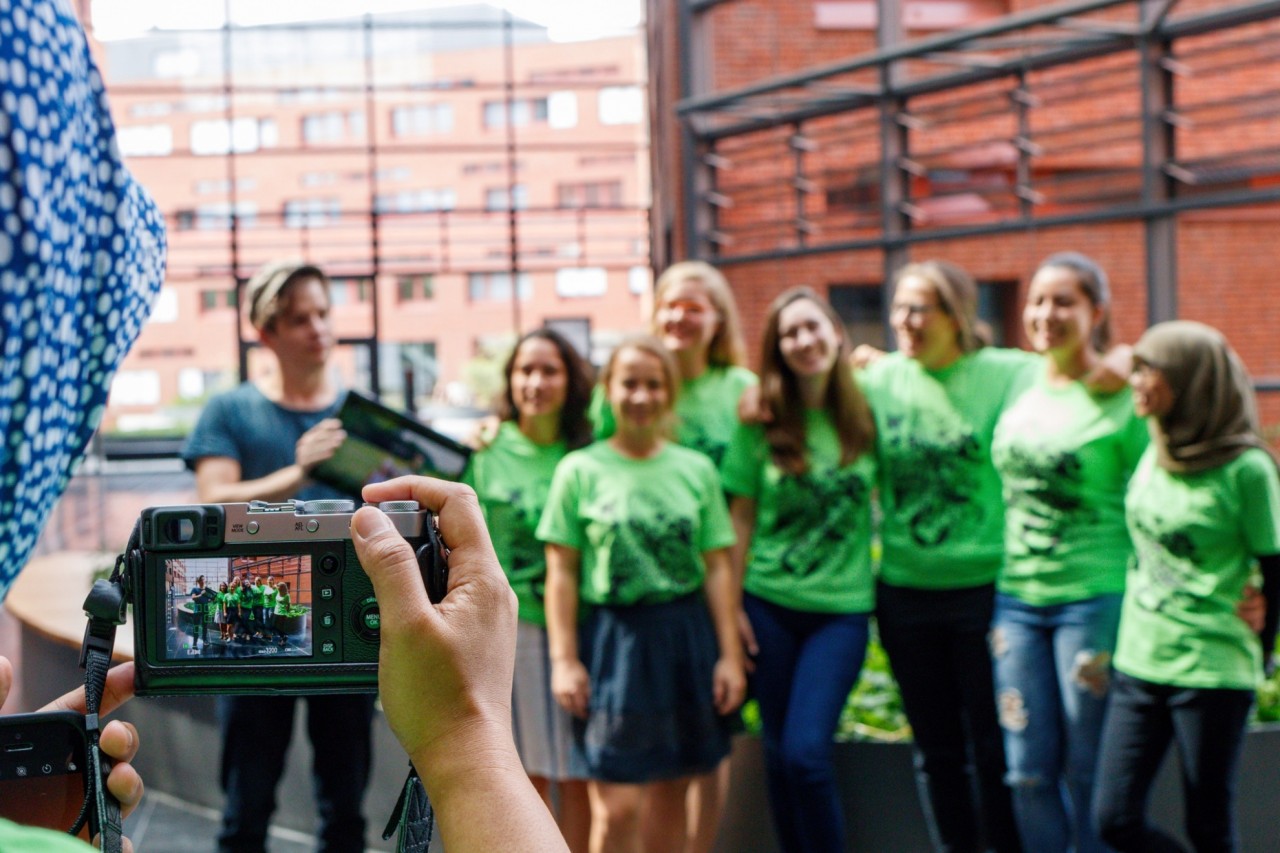